The new breed of ministry is not new at all. Paul laid it out in Ephesians.

Now, for the current work of revival, God once more removes the dust and cobwebs from Paul’s master plan for ministry.

Not that having an agenda is bad, but Paul was much more a mystery driven guy than he was by agendas.

Paul ministered much more out of mysteries than he did out of human agendas.

God is a God of blueprints.

Moses received countless blueprints for the construction of the desert tabernacle from Exodus 25 to Exodus 31.

These blueprints instruct us with precision in anything that we seek God for an answer.

These blueprints function so well because they operate by God’s heavenly objects.

The natural earth’s blueprints functions are flawed because they use broken and corrupted objects, marred by sin.

Much of our ministry coming from “good” agendas are dependent on natural wisdom which involve these flawed objects.

But ministry dependent on following the blueprints which God has locked up in mysteries tap into the use of God’s heavenly and unmarred objects.

Cutting edge revival ministry will have to evolve out of the blueprints which God has for revival which He has locked up in mysteries in us.

These blueprints are revealed in our spirits.

Are you ready to function as such in kingdom work?

Notice in verse eight. Christ’s unsearchable riches can only be found in God’s unsearchable mysteries. They can’t be searched out through our natural senses, but they can be revealed from God’s Spirit to ours.

Paul preached these riches, but he did so by the revelation of God’s mysteries which contain these riches.

Eph 3:3 how that by revelation He made known to me the mystery, just as I wrote before briefly,

4 with reference to which, when you read, you can understand my insight in the mystery of Christ,

8 To me, the very least of all the saints, this grace was given, to preach among the Gentiles the unsearchable riches of Christ,

9 and to enlighten all as to what is the administration of the mystery, which had been hidden from the ages in God, who created all things through Jesus Christ;

Why use the blueprints which implement heavenly objects and are locked up as mysteries in us? 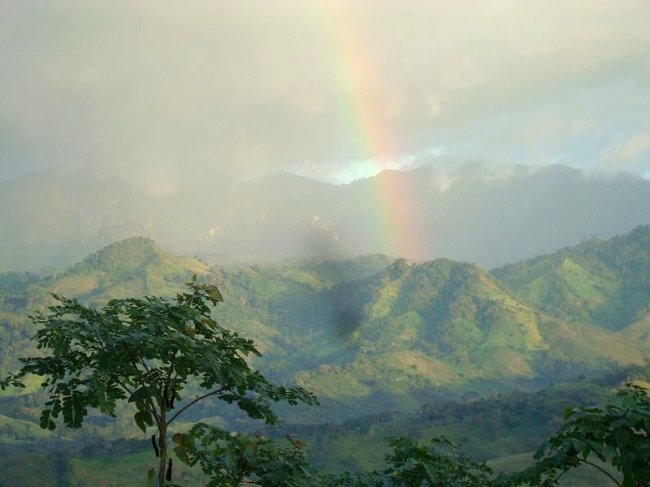