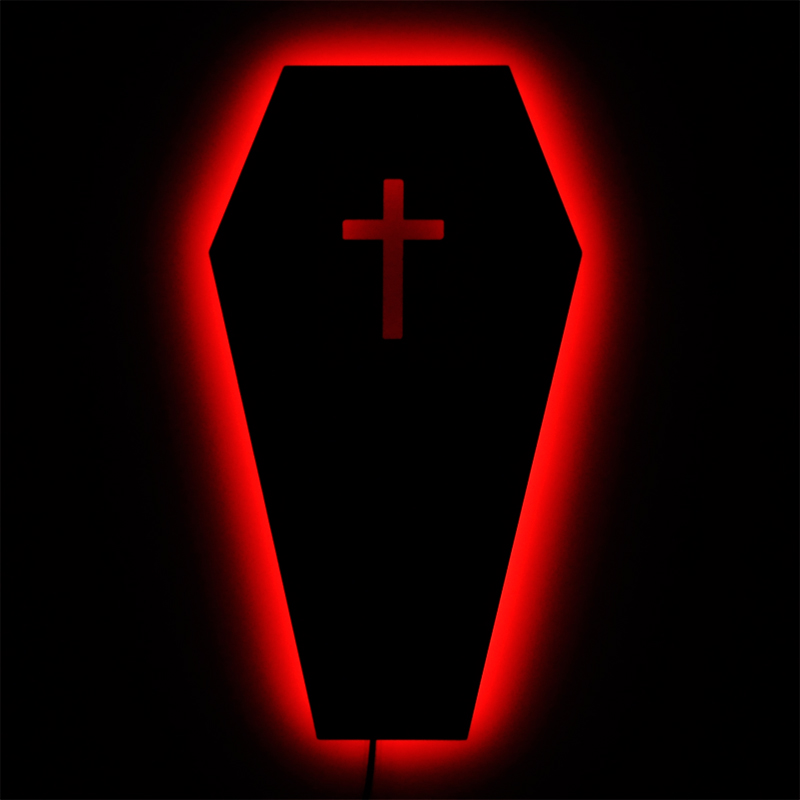 Romans 6:7  For he that is dead is freed from sin.

What does a dead person do?

The devil does not mess around with a corpse for too long, does he?

Have you ever had an enemy?

God gave me a vision of Jesus dying on the cross.

Surrounding Him were hundreds of Roman soldiers with menacing spears in their hands.

Sometime during my vision Jesus dies.

A little while later, the soldiers begin to realize that the Lord had deceased.

One by one they left the scene of the crucifixion, their threatening spears no more.

As long as one is alive, the enemy feels threatened and might attack.

Once the person dies, the enemy has nothing that threatens him and departs.

He gets bored with a corpse.

So what about you and me?

The Bible says that the Christian died with Christ on His cross. She is not dying, she is dead. If you are still dying, the devil and sickness will attack you. If you are dead they will leave you. You must know that you are dead with and in Christ!

The genius of God’s plan through Christ is that true freedom comes through death and not by trying be good. Only a corpse is truly free. Christ is the only so called religious leader who offers freedom through death.

Tell me, which other religion offers you this? But many get offended with Christ, because in reality they don’t want to pay the price of absolute freedom which can only come through death.
The biggest problem that Christians have is that we think that we are alive, when we are dead. 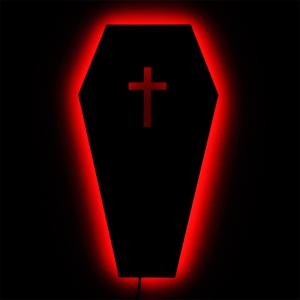 Mt 27:33  And when they were come unto a place called Golgotha, that is to say, a place of a skull,

Mr 15:22  And they bring him unto the place Golgotha, which is, being interpreted, The place of a skull.

Joh 19:17  And he bearing his cross went forth into a place called the place of a skull, which is called in the Hebrew Golgotha:

As I prayed this morning, God gave me a vision.  In it, Jesus stood crucified and dying upon that famous mount called Golgotha.

Gologotha comes from an Aramaic derivative “gulgoleth” translated as skull or head.

In Christian circles, this famous hill is also categorized as Calvary for its Latin derivative “calvaria”, or skull.

If one looks cautiously at the picture on my post, he or she will appreciate the two cavernous holes resembling eye sockets on a skull and what appears as another vertical hole below them where a nose could be.  Above the skull, in the fenced in grassy knoll, is where tradition says, that the cross with Jesus crucified stood.

In my vision, as Jesus hung bleeding and dying, God took me down into the left eye socket of the skull. I would estimate that this eye could not be more than 15 feet below the base of the cross.

Deep inside the rocky socket a wooden table was set with twelve church goers eating. I could not tell what was served but everybody was obsessed with devouring the food. No one looked up. No one spoke. Everybody was transfixed with the sole role of consumption.   How sadly ironic that Jesus was bleeding and  dying fifteen feet above and no one recognized it, or cared to do so.

Have our churches become malls for Christian consumption?  Maybe so, but this was also a “Club Golgotha; Members Only Please!”

And have our churches become Club Golgothas where we dine, socialize and just cater to one another, as Jesus dies bleeding for the world,  dripping blood on top of our heads?

In my vision, someone finally got up from the table awe-struck at the Jesus in a piece of bread which he had picked up from the food.  As everybody else continued munching down at Club Golgotha, he went to the edge of the eye socket still transfixed on the bread. I knew that he was ready to leave Club Golgotha.  I realized that person was me. That person is you. That person is meant to be every Christian.

I love the church, and have laid my life down for it.

I love the church, and so enjoy ministering within it.

But Lord, deliver me from just being a Club Golgotha member. Lord delivers us all as we go to our respective churches!

May they not become Club Golgothas, lose their saltiness, and be worthy only to be trampled underfoot by wicked people

May the unchurched not see the church as an exclusive “members only” fraternity made up of legalistic and judgmental rules which prohibit the many who want to join.

May the church get away from Christian jargon and serve the world by being authentically real and genuinely loving.

Who today is ready to serve the church, but leave Club Golgotha?

I think that it’s not just a good idea but a “God Idea!”